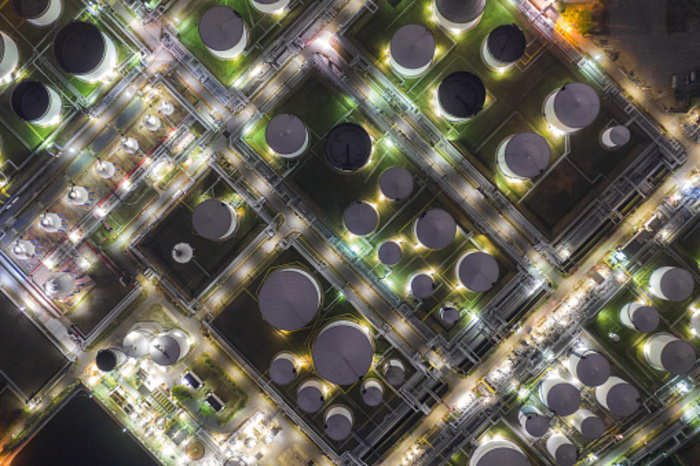 "This is the first time ever, such a multi-unit monitoring system in the country is being implemented by an Oil PSU in India," IOC Chairman S M Vaidya said.

He informed that originally the remote monitoring system was envisaged to be operated out of GE’s Atlanta Analytical Centre in the United States but owing to Data Residency Clause and National Cyber Security Guidelines, it would now be operated from Hyderabad.

This analysis will help in detection and diagnosis of emerging issues relating to gas turbines before they become critical and triggers corrective actions. This will help avoid refinery process unit shutdowns.