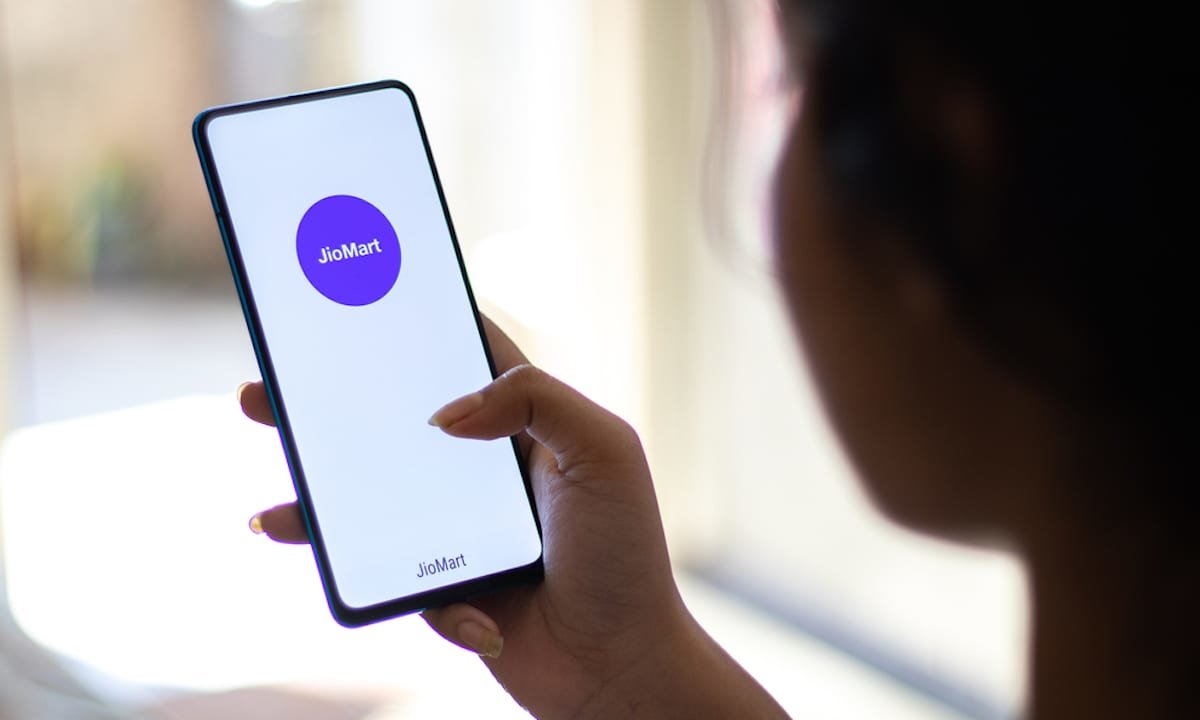 The move will enable users of What’sApp — India’s most popular messaging service — to order products without leaving the app, sources told Mint. The integration also enables JioMart to expand its reach throughout the country.

The integration is slated to give JioMart control of India’s retail market, which is estimated to reach $1.3 trillion by 2025. Reliance Retail will then pose a formidable challenge to Flipkart and Amazon for eCommerce domination in the country.

“It is essentially the marrying of strengths for both companies. The JioMart integration is essentially adding a retail layer for WhatsApp chats. With payments now available on WhatsApp, it makes all the more sense. Now your chats, retail and payments will all be integrated within the same interface,” said Jayanth Kolla, founder and partner, Convergence Catalyst, per Mint.

“Essentially, the idea is to keep users within WhatsApp, and the APIs (application programming interface) allow that. APIs for any catalog-based service will be built in such a way that as soon as new inventory comes in, it will keep feeding two-directional data to both Jio systems and what is front-ended on WhatsApp,” Sanchit Vir Gogia, chief analyst and founder of Greyhound Research, told the news outlet.

“As a WhatsApp integrated eCommerce startup, we have seen merchants find value in managing, running and marketing businesses over the messaging platform,” Sonakshi Nathani, co-founder and chief executive officer of Bikayi, told the news outlet.

Founded in 2009, WhatsApp was purchased by Facebook in 2014 for $16 billion and is used in 180 countries for texts, photos, videos, documents and calls.

Reliance Industries, which aims to compete with Walmart’s Flipkart and Amazon’s delivery services, introduced JioMart as a food delivery service for the country’s massive market.