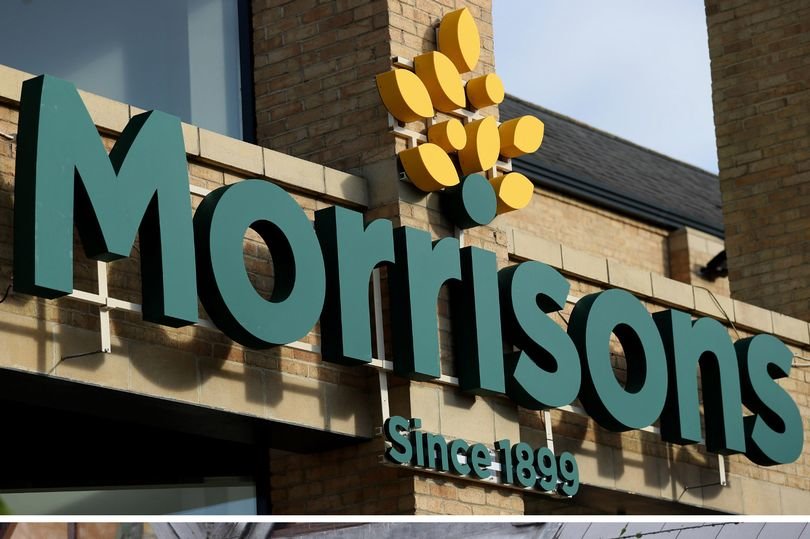 Morrisons is extending its partnership with Rontec that will see a further 40 convenience stores open across the forecourt operator’s UK sites.

The new Morrisons Daily stores, which are due to open in the “coming months” are in addition to the ten stores recently opened as part of an agreement between the two companies announced in November.

Meanwhile, Morrisons said it was ending its trial with Motor Fuel Group (MFG) that saw the supermarket chain piloting its convenience food offer in five MFG petrol station shops. MFG said Londis, which already features on more than 300 MFG forecourts, will be extended to these five forecourts in April.

Morrisons said it sees the convenience market as an opportunity for growth, especially through petrol forecourts and independent retailers. The announcements came as Morrisons reported a 1.7% rise in like-for-like sales in the year to 29 January, while profits were up by 11.6% to £337m.

Morrisons chief executive David Potts said: “Our turnaround has just started, and we have more plans and important work ahead. If we keep improving the customer shopping trip, I am confident that Morrisons will continue to grow.”

Morrisons chairman Andrew Higginson said: “Food retail is a simple business, but it is not easy. Only consistent and outstanding execution differentiates.”